You may already have a Will in place but is it up-to-date? 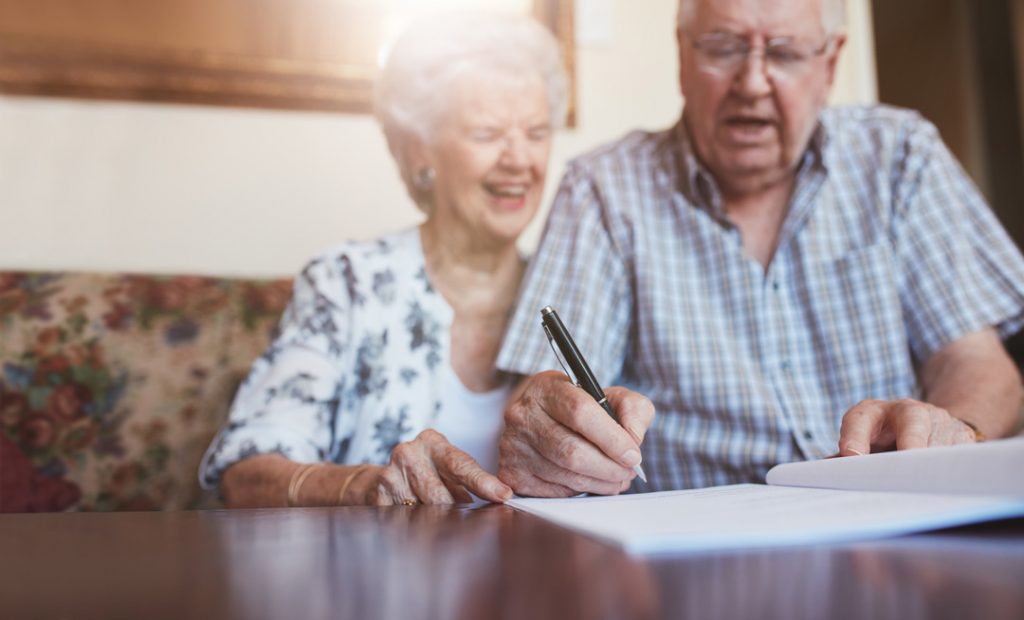 We all know that we should be making a Will but Jolene Head, Director of JH Wills and Powers of Attorney, advises “that even when a Will has been put it place it is important to have it reviewed every five years or so to ensure that any new reliefs that have become available since […]

What is a Lasting Power of Attorney and why do I need one? 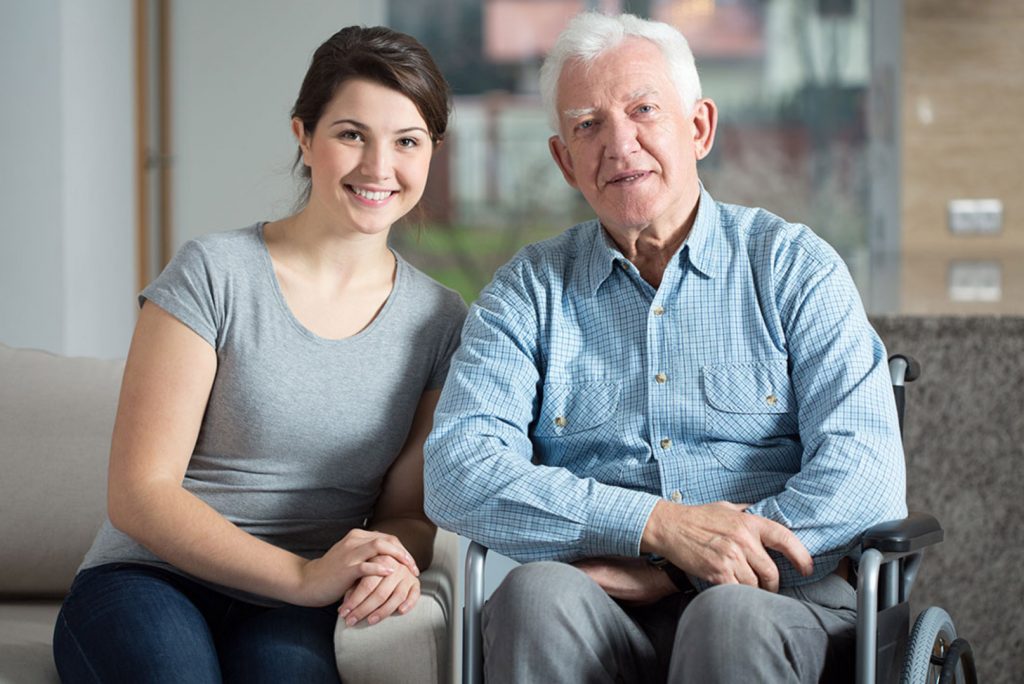 Jolene explained “that people are often wrong in thinking that if they have made a will then the individuals that they have appointed as executors would be able to deal with their financial affairs if they became ill, had a stroke, developed dementia or lost capacity in some other way during their lifetime”.  “As well […]